Once infamous for the Death Waters or Kala Pani, the Cellular Jail which was a colonial prison especially to exile prisoners in the Andaman and Nicobar Islands in India which would allow no chance for escape to the prisoners and was one of the most dreaded prisons in the world. But apart from this and the timeless beauty of these Islands, it is still home to some of the ‘Most unique things in India and in the World’. So next time when you visit do not forget to have these on your agenda.

Turtles have always amused kids and adults, sometimes due to their enormous size and sometimes due to immortal lives. We have often wondered where we would find the largest of their kind. You don’t have to look too far, Andaman and Nicobar Islands are home to World’s largest sea turtles, the Leatherback. Not only that its beaches are the best nesting places for three other species of marine turtles, Hawksbill, Green turtle and the Leatherback.

Ever heard of a Sea Cow?

We have all heard of cows, but ever heard about a Sea Cow, sounds amusing right? They are large, plump marine vegetarians with short, paddle-like front flippers and these Dugongs can be found lazily grazing on sea grass in the coastal waters of the Islands. Not only are they extremely cute to look at they are also the Island’s state animal. 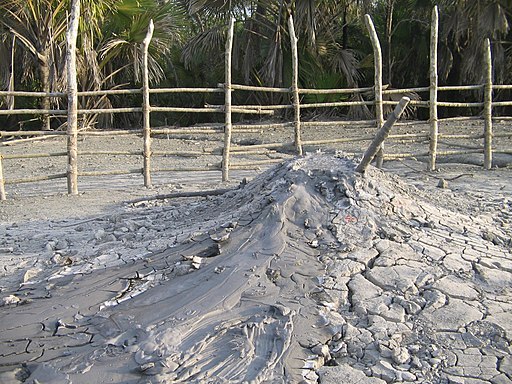 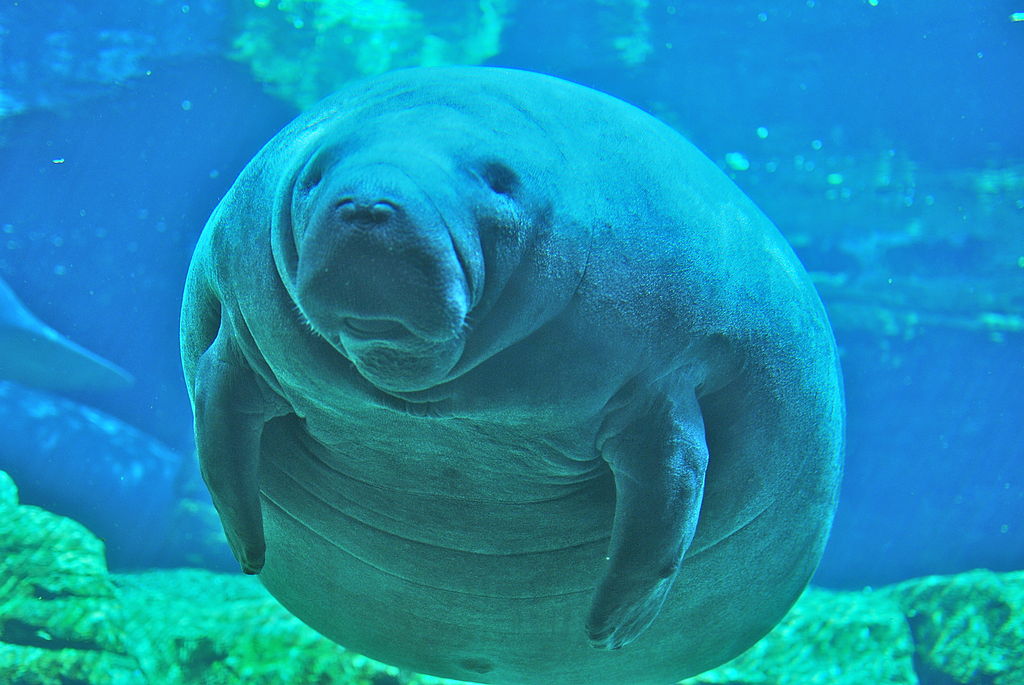 A manatee, also known as a ‘Sea cow’.

A Leatherback turtle nesting on a beach.

If you thought that India does not have an Active volcano, you are mistaken. Barren Island is the only active volcano not just in India but in the whole of South Asia. 135 km from Port Blair a tiny 3km island houses the wide crater, 1.6km wide which has seen eruptions since as early as 1787.

Love crabs? Ever wondered about meeting the largest of its kind. You will find them right here in the Andaman Islands. The Robber crab also called the Coconut Crab is the largest land-living arthropod in the world. Usually found on land, at nights they climb up the coconut trees to eat the soft kernel of the coconuts

Yes, they exist, Baratang Island in Andaman is the India’s only place with mud volcanoes. As funny as they sound they are an equally amusing natural eruption

How to reach Andaman and Nicobar Islands:

Port Blair is the capital of Andaman and Nicobar Islands is connected by air with Chennai and Kolkata by air. Most convenient way to reach here is via a flight from these cities. Both Kolkata and Chennai are very well connected with the other major cities of India.