Ever imagined what it would be like to be wandering on a land that floats, yes literally! You can be a part of this baffling experience that is possible only in one place on this planet, in Manipur, India. The Loktak Lake is the largest freshwater lake in Northeast India and is famous worldwide for its circular floating swamps, also locally known as Phumdis. These impressive looking swamps look like ring shaped small floating islands of various sizes spread all over the 300 square kilometer lake. Loktak Lake here for the locals is like a Mother to them, their nurturer. It is the primary source of water and occupation which is the fishery. 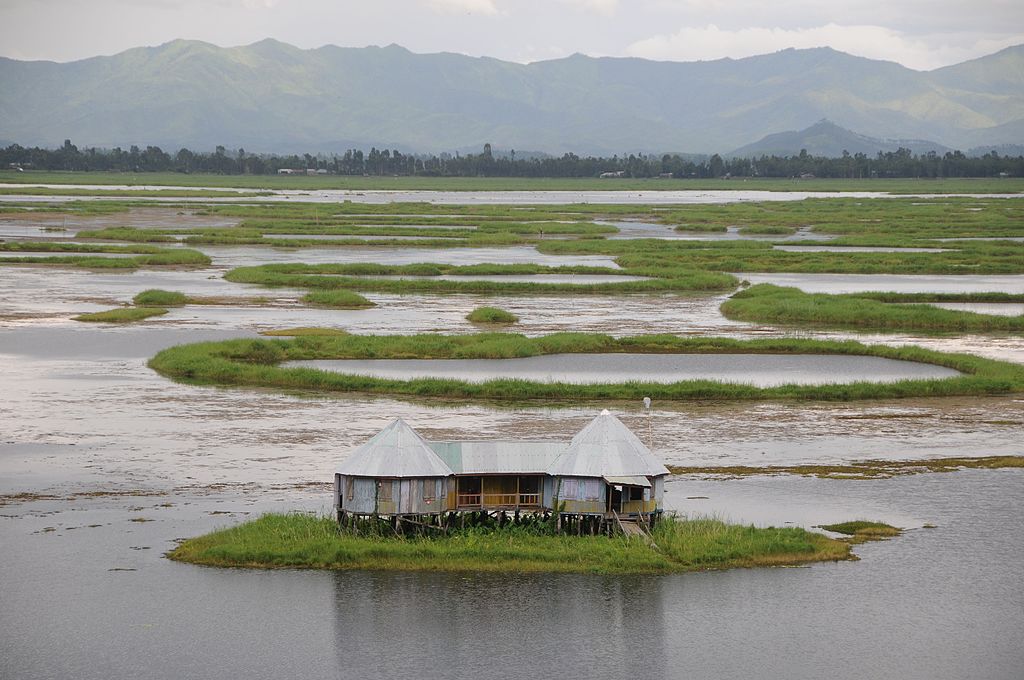 In 1977 the southwestern part of the lake was declared as a National Park, now called Keibul Lamjao National Park, which is also World’s only floating national park owing to the floating islands and the diverse variety of aquatic plants, birds, and animals that thrive here. Almost more than 200 species of aqua plants, 100 species of birds which includes black kite, East Himalayan pied kingfisher, etc. which also makes it a bird lovers paradise, and above 400 species of animals like the Great Indian python, sambhar, barking deer, etc. have made this their home. The endangered Manipuri brow-antlered deer, Sangai, which is also the state animal and adapted to hop around on the islands and it is native to these islands.

Imagine a House on a private island of sorts:

Yes, the Lake people have small houses on these islands in which they live. It looks like a small house on individual islands. The locals and their young kids have adapted to quickly move around in the Phumdis with ease which usually is not a very easy thing to do for a non-local or tourist. The fishermen here have also evolved to made artificial Phumdis which they use for the fishing purpose. The Lake people even have houses on these islands and live there too. 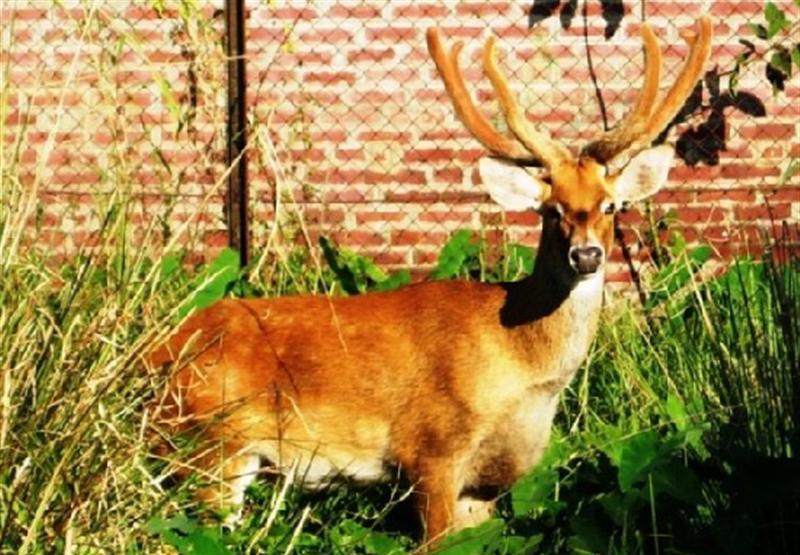 Although like many naturally rich places, even Loktak is facing the wrath of modernism and urbanization. The lake is now endangered with issues of pollution resulting in the decline in the diversity of fauna and thinning of phumdis, and threatens the endangered Sangai deer. Documentaries made in the recent past like Lady of the Lake highlighting the importance and situation of the National Park which has also won many awards has helped take measures and increase the Worldwide popularity of the place. 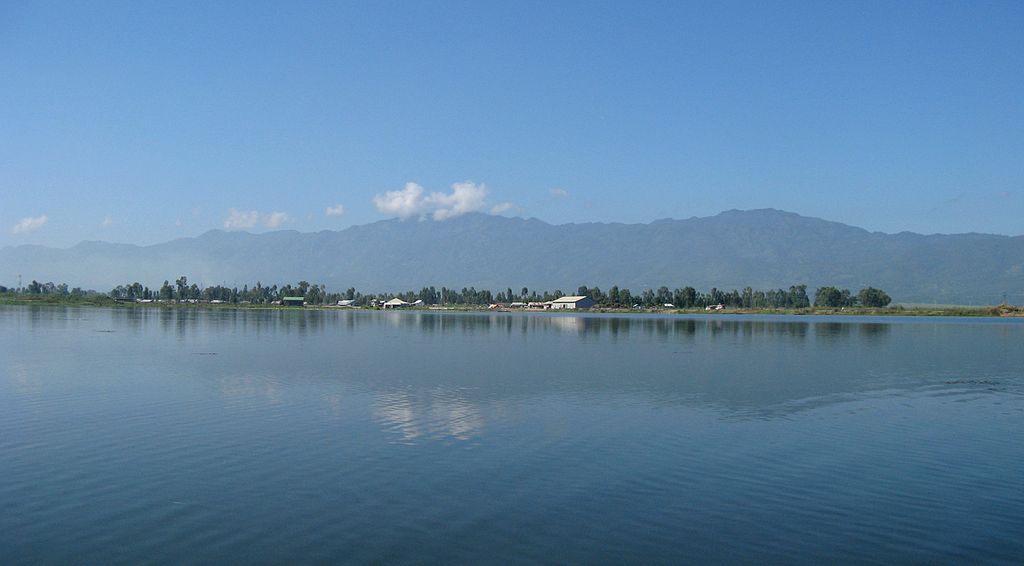 Things to do in Loktak Lake:

One of the must do things here is to take a short boat ride on colorful boats on the Loktak Lake. You can rent out an entire boat for Rs 200-300 only and enjoy a tranquil ride on the idyllic fresh water lake guarded by blue hills surrounding it. It will probably remain as one of the fascinating boat rides of your life. You can visit The Sendra Tourist Home which itself is made on a large Phumdi or island in the middle of the lake and is also equipped with a cafeteria, which makes it an ideal tourist spot and also provides a bird’s eye view of life on the lake.

How to reach Loktak Lake:

Loktak Lake is located in Bishnupur district, located at 53 km from Imphal, the capital city of Manipur. Imphal is well connected by road and air with many major cities. By rail and road, it is well connected to Assam the most prominent state in Northeastern India.