We have all read about the famous Sethubandhanam, the mythological ocean bridge built by the ape army connecting India with Sri Lanka, Ravana’s kingdom as mentioned in the epic Ramayana. This bridge connects Rameswaram a tiny island town of India and the Mannar Island in Sri Lanka. You can literally experience standing in the middle of 2 countries and also feel like being a part of the epic Indian saga Ramayana. standing close to the chain of limestone shoals also called Adam’s bridge, it is quite an experience to be close to a historic marvel we have read throughout our childhood and finally visit it. You can feel the cool sea breeze brush your hair, see all the shades of the ocean blue, get stunned by the engineering marvel of the Pamban Bridge, India’s first sea bridge and admire the beautiful temples in this Island city. Pretty underrated this place should definitely be on your bucket list. 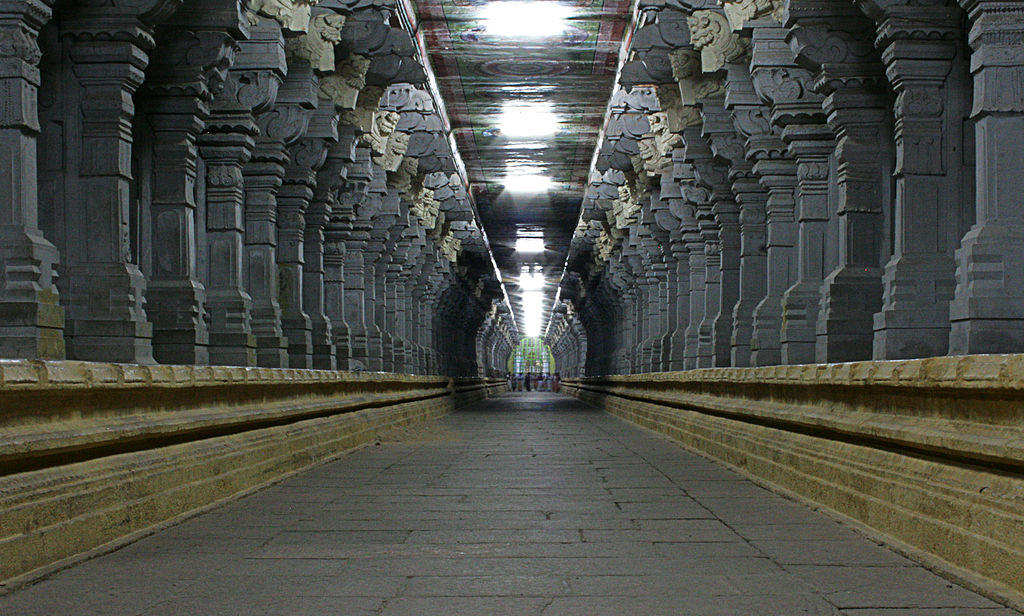 Best Places to Visit in Rameswaram:

If you want to see one of the most stunning man-made engineering marvels in India or that matter one of the best in the world, it’s the Pamban bridge. It will leave you in awe and a train journey on the Pamban bridge is a lifetime experience, connecting Rameswaram island to the mainland. 143 piers, over 2 km between the mainland and the island holds the bridge and is the second longest sea bridge in India after the more recent 2.3-km Bandra-Worli sea link on Mumbai’s western coast. Pamban turned 100 in February 2014, which was commissioned in 1914. It is truly an example of man-made glory that too built in a time when technology was still not as cutting edge as today.

Rameshwaram is the most famous for this historic marvel, The Adam’s Bridge or Rama Setu connecting the Rameshwaram island off India to the north-western coast of Sri Lanka. It is a network of limestone shoals that start from Dhanuskodi, the tip of India’s Pamban Island, which in turn is connected to the Indian mainland by a 2 km long bridge. Still often an interesting debatable topic among historians and archeologists for the origin and existence of the bridge.

This is one of the most famous temples in India and worldwide dedicated to Lord Shiva. It has the longest temple corridor in the world, 197 m long and 133 m broad and stands with 1200 massive granite columns. Also unique for being built in the Dravidian style architecture in the 17th century and is an architectural excellence. It is believed that the actual temple was built by Lord Rama himself and holds sacred importance in Indian mythology.

Other Temples in Rameswaram:

The other popular temples you might like to visit would be Five Faced Hanuman Temple, it is popular belief that Hanuman revealed his five-faced form for the first time here. Gandhamadana Parvatham, a 2-storied temple of Lord Rama holds the imprints of his feet on a chakra. It is also the highest point in Rameshwaram and you can witness the stunning birds’ eye view of the island from here. Dhanushkodi Temple is again another temple mentioned in Ramayana.

Agnee Patham Beach is one of the sacred baths in India, it is believed that taking a dip in this sea will rid you of your sins. Ariyaman Beach is the prettiest beach here and ideal for chilling out. Really wide and long it enjoys gentle waves and is pretty clean. A perfect place for a day out. Dhanuskodi Beach is another picturesque place looking over at the Bay of Bengal on one side and the Indian Ocean on the other, merging at the tip of the beach, one can even tell apart the high tides and low tides of the former & latter. The beach town is also called a ‘Ghost town’ after the devastation caused by the storm of 1964.

Don’t just visit Rameshwaram for the temples and the bridges, the Water Bird Sanctuary in Rameshwaram is home to some of the most beautiful migratory water birds. Visit especially during October and January to meet these flying wonders. 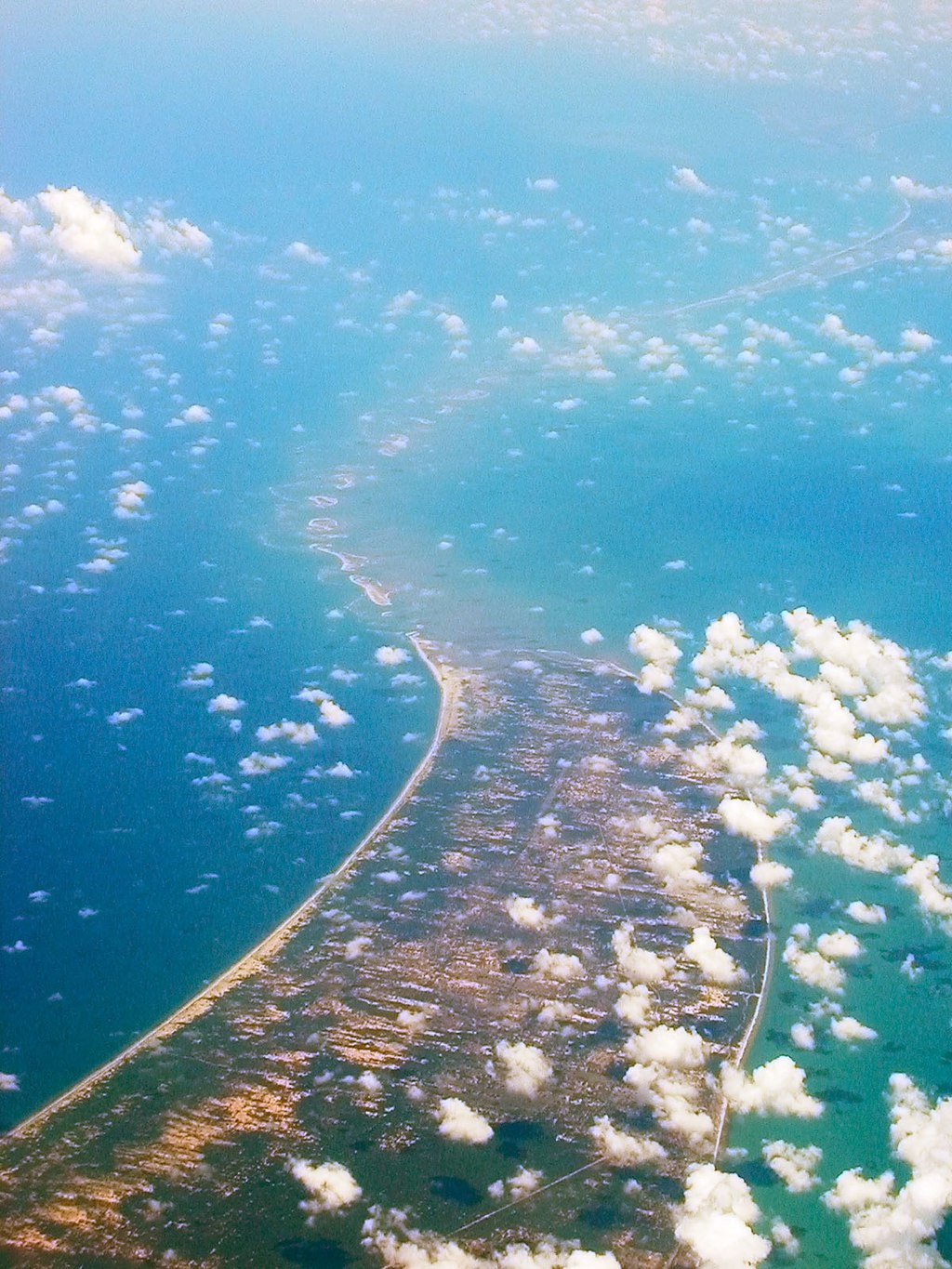 Although Rameshwaram is located in the South of India yet being an island it enjoys tropical weather and the best time to visit is in the winter months especially October to April when the temperatures are pleasant around 18-30 C.

How to reach Rameshwaram: